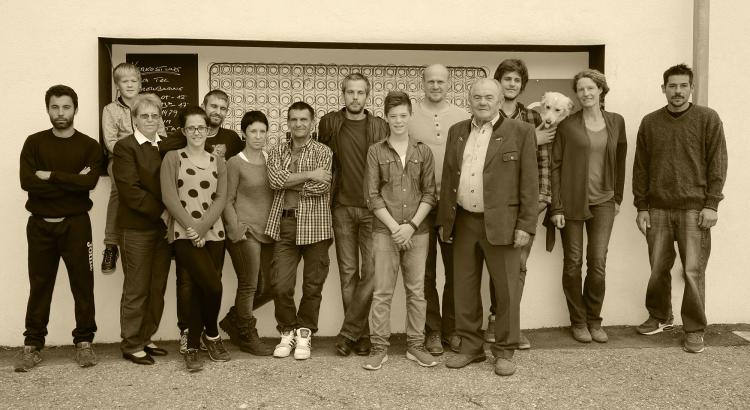 Daniela Vigne grew up in the stunning area of Wachau and has a special sense for nature. New in the field of wine-making she decided in 1995 after she met Toni Soellner to take the farm over.

His first experience in wine-making and fruit production Toni gained in the years between 1989 and 1995 during his winemaker-training and he made his very own wine 1989 at the young age of 16. In these years he was also working at other wineries and visited numerous winemakers to broaden his knowledge. In his childhood that he spent most at the farm, Toni developed a deep connection to nature as well as sustainable agar culture.

Consequently, Dani and Toni decided in 1995 to work strictly with biodynamic guidelines.

Daniela Vigne, Toni Soellner, his brother Reinhard Soellner, the son Julian Vigne, Margareta and Anton Soellner senior and the employees: Ala Kordyl and Bogdan Kordyl have also been working since 1995 together and take care of 16 ha vineyards, 40 ha cropland, plus some orchards and a few hectares of woodland.

In recent years there is a continuous renovation of the vinery and buildings.

Crop storage, machine sites, the oil press, sheepfold and coop are located at the farmhouse on the site on the other side of the street. Also, the red wine production and the distillation of spirits is placed here.

A more recent project is the renovation of the old village corner shop “Pfeiffer”. Soon this lovely little house will be used as a cottage for anyone who would like to spend a few days in this beautiful part of Austria. 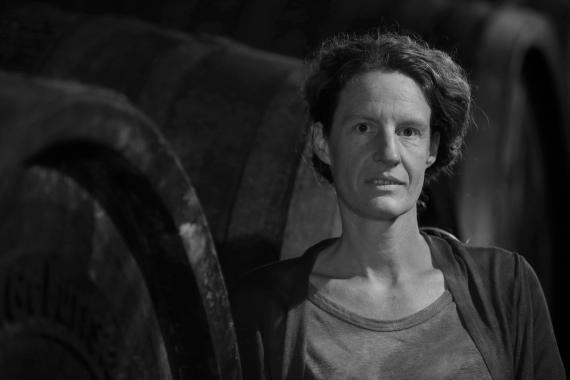 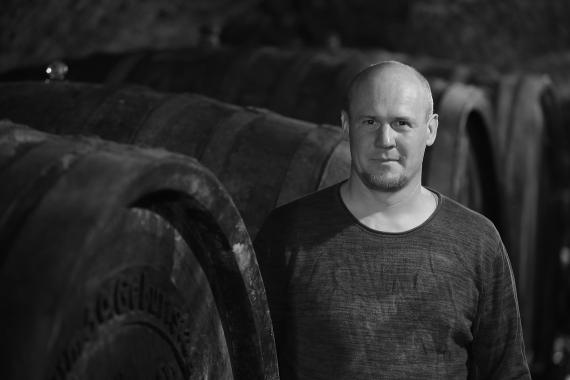 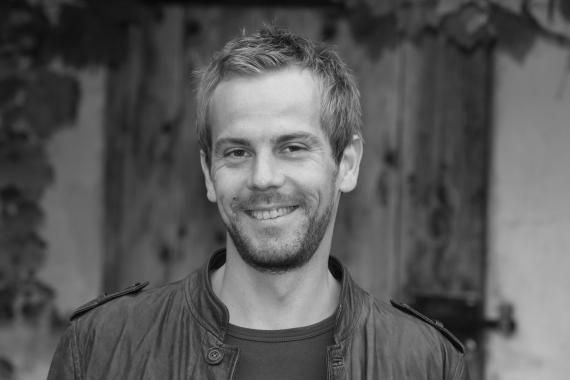 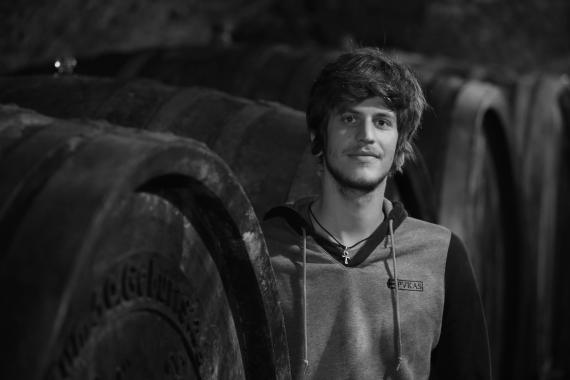 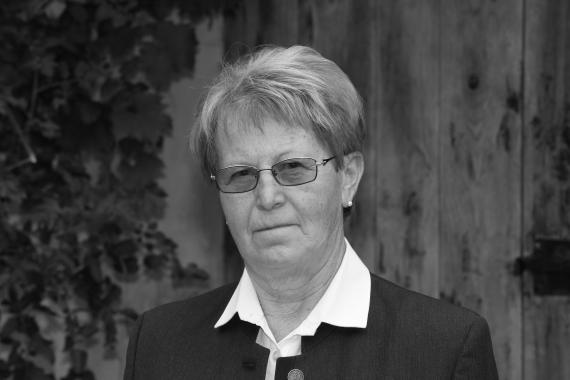 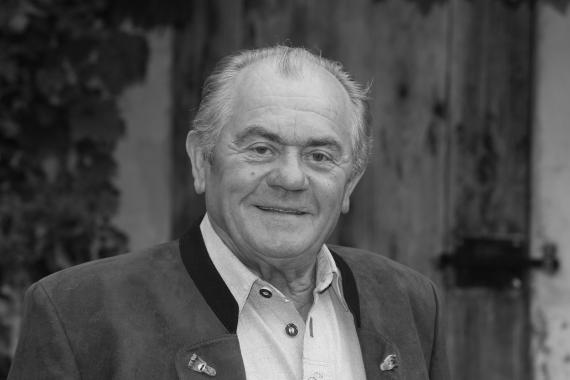 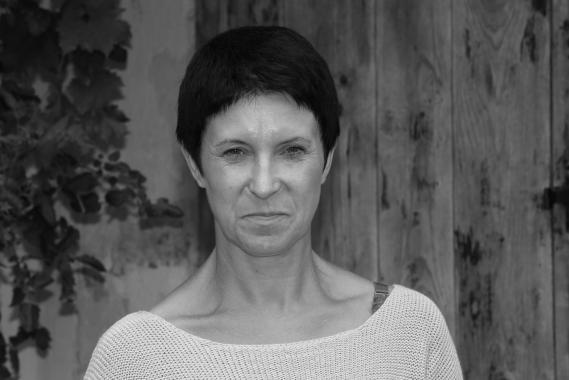 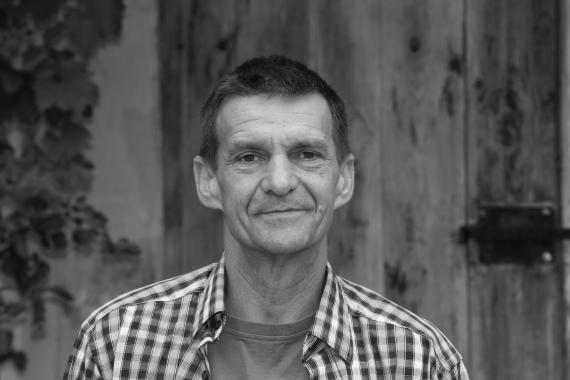